Homeless given 'meaningless advice' by councils

There is evidence that the homeless are being given meaningless advice, and are being treated in a 'dismissive' and 'at times discriminatory' way. That's not good enough. 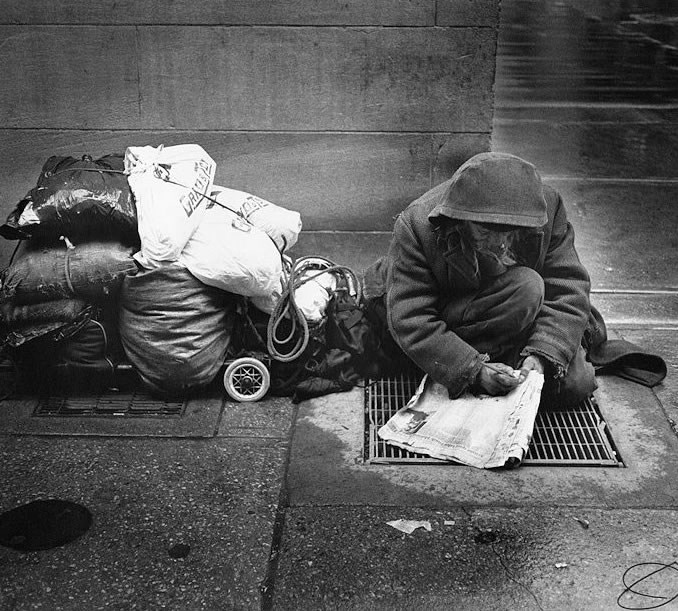 A report by the Communities and Local Government Select Committee has found that homeless people are too often 'badly treated' by local councils in England, and have stated that they should have 'a legal duty to give meaningful support'.

In a news article published by the BBC, the committee found that homeless people are often given meaningless and ineffectual advice by councils, and that a new plan is needed to tackle the problem of homelessness.

We hope that the proposed Homelessness Reduction Bill that was proposed by Bob Blackman MP in June this year is supported - and implemented - quickly. In the bill, the Housing Act 1996 would be amended that would make provision about measures to reduce homelessness. The next reading in Parliament is expected to be Friday 28th October 2016.

Hopefully, the report will impose tough conditions on local councils to force them to offer emergency accommodation.

As it stands, single homeless (and couples without children) are not obliged by law to be given emergency accommodation, which is completely unacceptable, considering our standing in the world economy.

I feel that the problem is consistently being brushed underneath the carpet. Both local councils and central government need to have their heads banged together.

People are dying on our streets because they are homeless. It's just not acceptable.

Having experienced homelessness himself, Chris now owns a successful digital publishing company, and runs a network of more than 30 websites, which attract almost 1 in 6 of the UK population each year.

Chris specialises in advanced digital marketing strategies, and has a range of services available to companies looking to boost their customers, conversion rates and sales.

To find out more about Chris' work, see his website, www.chrishaycock.co.uk.

Please support our cause by donating a KipBag today:

Do something completely awesome...
Donate a KipBag today

£15
Your generous donation of 1 KipBag(s) will
help one homeless people.

I wish to make an anonymous donation

Please help us to raise awareness of our cause by sharing this via social media.